Iceland is an island in the North Atlantic. It is home to a progressive and peaceful nation that has formed a modern society where freedom and equality are the most important qualities. Iceland continuously ranks near the top of measurements for quality of life, gender equality, and democracy, and is one of the highest ranked countries in the world regarding health care, education and internet availability.

Iceland is a country of extreme geological contrasts. Widely known as “The Land of Fire and Ice” Iceland is home to some of the largest glaciers in Europe, and some of the world’s most active volcanoes. Iceland is also the land of light and darkness. Long summer days with near 24-hours of sunshine are offset by short winter days with only a few hours of daylight.

The cornerstone of Icelandic culture is the Icelandic language, which has spawned a literary tradition that dates back to the ancient Icelandic Sagas. These are tales of violent blood feuds, traditions, family, and character. A strong literary tradition still thrives in modern Iceland. Icelandic authors publish more books per capita than in any other country in the world. Iceland also boasts a prospering music scene, a burgeoning film industry, and Icelandic design is coming of age. 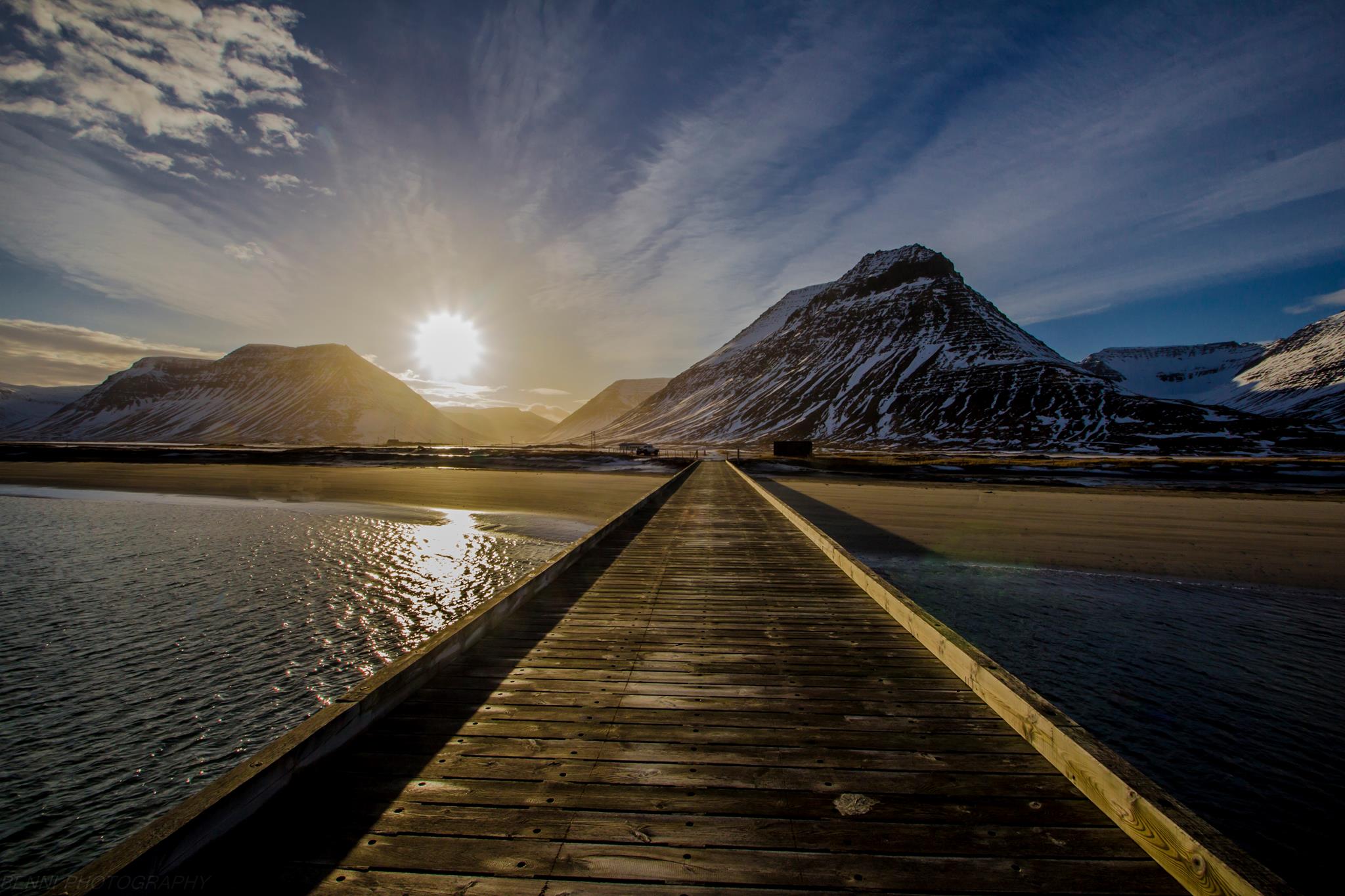